♦ The origins of the legal construct “Hate speech.”

♦ Fake news or fake words? Good bye freedom of speech. Semantic distortions in the US, EU media and judiciary.

♦ The showcase of Velebit’s Marko Juric’s show trial in Croatia; Recap of the Yugoslav Criminal Code on „Hostile propaganda” (Art. 130).

♦ Who are the “rectal climbers” in Croatia? Modern narrative of outdated Yugoslav legislators, ex-snitches and media journos now re-branded into Croat pontiffs of human rights, tolerance and diversity. 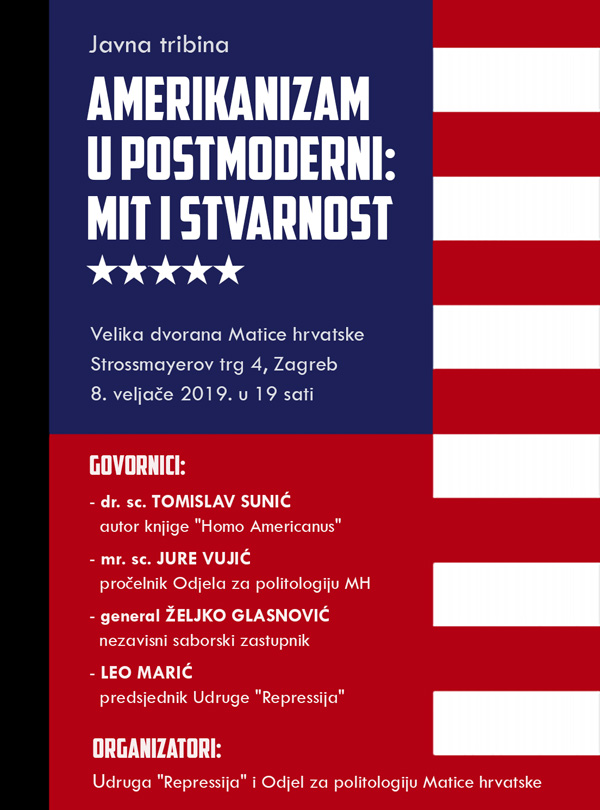 We are proudly non-profit, non-corprate and non-compromised. We rely on donations to keep Projekt Velebit’s Podcast Velebit independent and free from political pressure and influence. Will you give today?

or through the Internet platform:
www.patreon.com/Projekt_Velebit