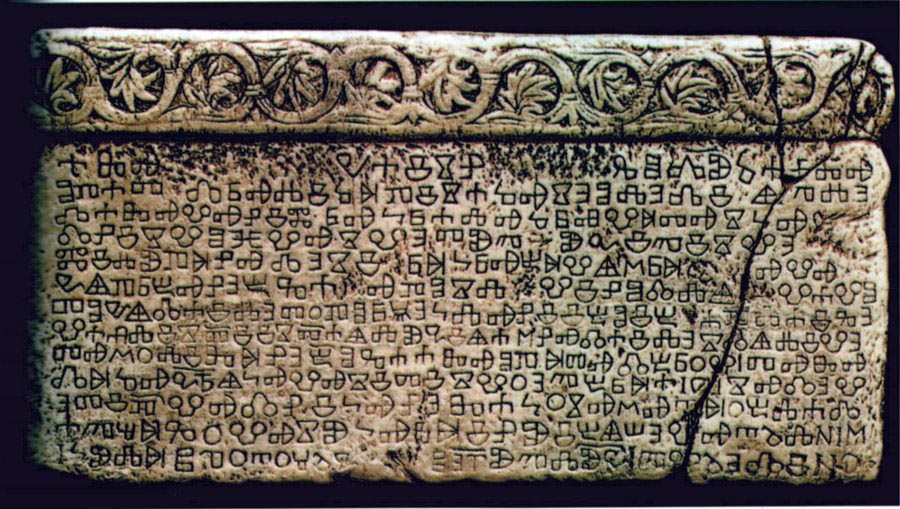 Given our discussion on the “reform of schooling”, or “curricular reform” as it is called today, we could then reflect upon this old Croatian script…

It wouldn’t be adverse to teach children in Croatia to read and write the Glagolithic script and to speak in the Old Croatian Glagolithic language, nor of Old Croatian history – that can be found in every corner – in the castles and fortresses, from Ilok to Prevlaka – if they more observantly look around themselves;

instead of ‘compartmentalising’ them through digital tablets into small Orwellian robots, after their ancestors had, for decades, been compartmentalised into highrise cages in the name of ‘development and industrialisation of the Country’.

Every reform of education and schooling in Croatia is doomed to failure if it is not inbuilt and connected to a strategy of demographic renewal and the equitable development of every inch of Croatia.

Besides, in the 21st Century, what purpose do concrete megacities serve when digital technology ensures that we are all connected, and that our quality of life can be more attractively and better organised in smaller and more natural settings?

Where is that promised “decentralisation” of the state’s administration and of the government’s ministries, whose relocation outside of the inflated Zagreb, was supposed to create public service employment opportunities towards the longterm development of all Counties?

Why don’t Croatian Universities have satellite campuses throughout Croatia so that young people can study and live within their own neighbourhoods?

Probably because of the compartmentalisation within the heads and the bureaucratisation of deeds by people without faces and without ideas… who suffocate every vision of freedom and fundamental change.

For those pining for life in New York or London or Berlin or Bruxelles, go forth, since these cities are not located in Croatia, but to reach them is possible from the Dr. Franjo Tuđman International Airport, with Croatia Airlines or by some other conduit.